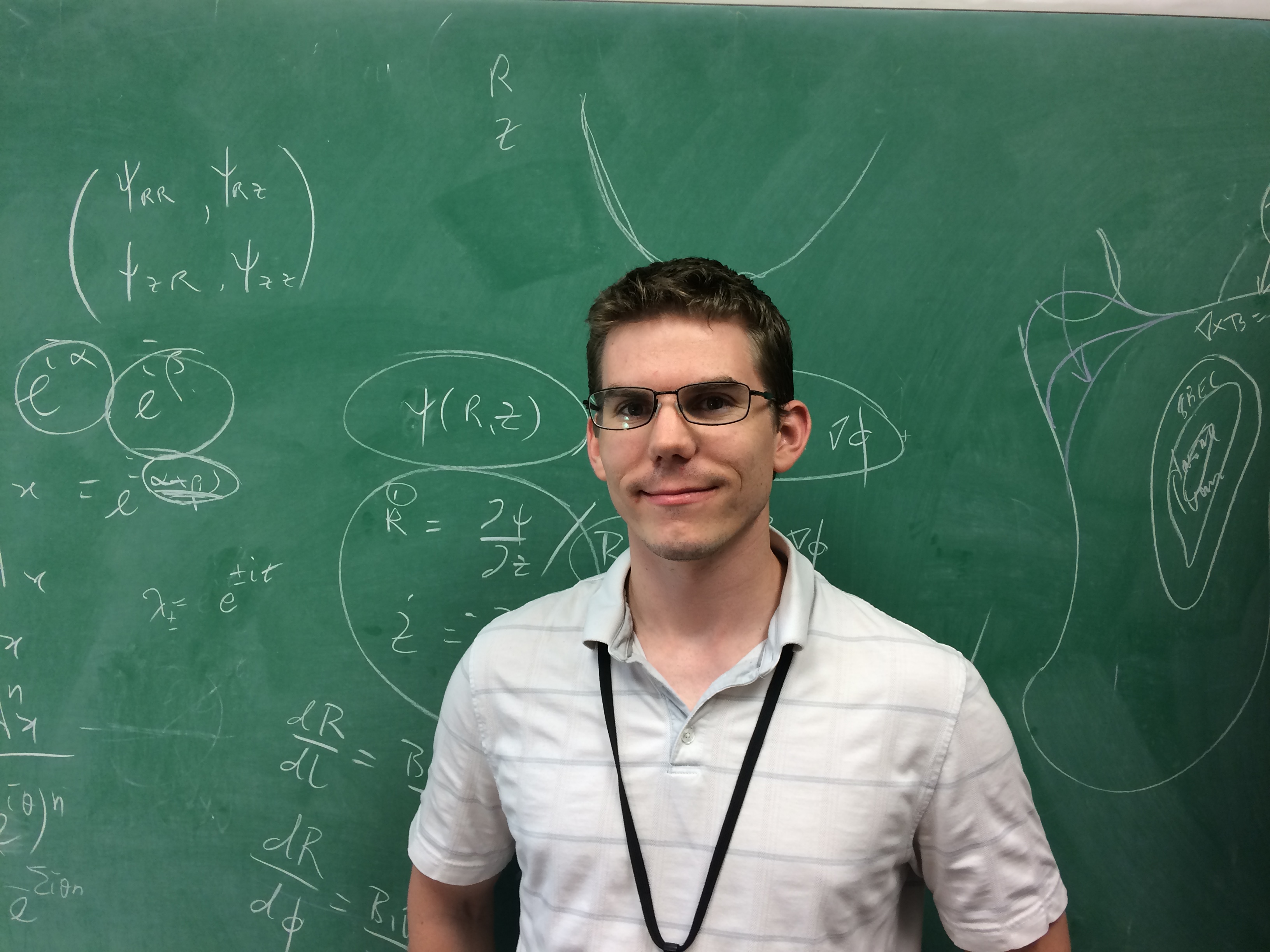 Dr. Sturdevant is a postdoctoral research associate in the Theory Department of the Princeton Plasma Physics Laboratory. He received his Ph. D. in Applied Mathematics in 2016 from the University of Colorado at Boulder.

For his thesis, he worked to develop simulation models for low-frequency, well-magnetized plasmas using the full kinetic (Lorentz force) equations of motion for ions. This included the development of a fully kinetic ion, $\delta$f PIC code capable of simulating the ion temperature gradient instability in toroidal geometry. At Princeton, he is working in the XGC group of C.S. Chang as part of the Co-Design center for Particle Applications (CoPA). His research interests are in mathematical techniques related to particle simulations including implicit time integration, variational integration methods, orbit averaging and sub-cycling, numerical properties of $\delta$f methods, and equation free projective integration. 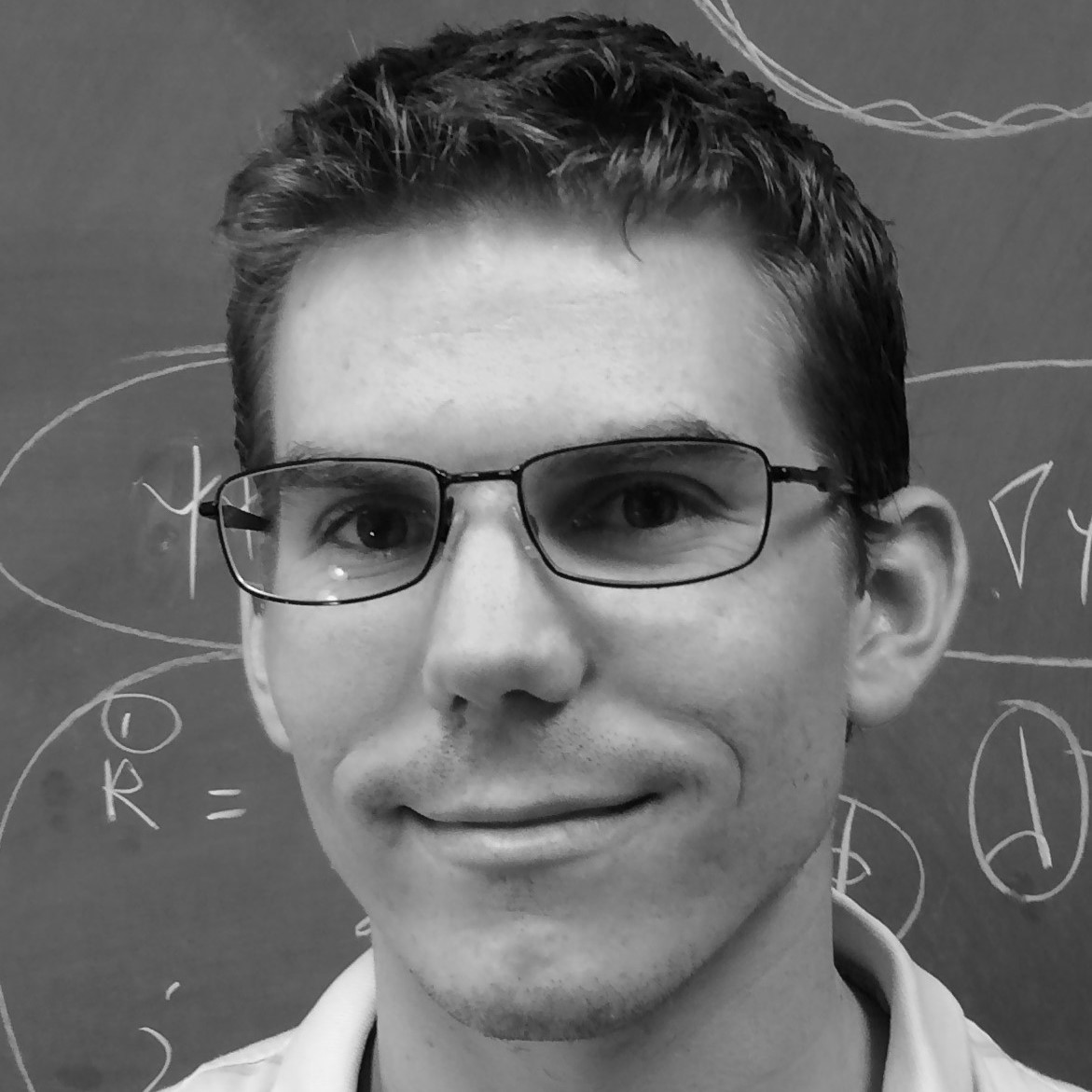 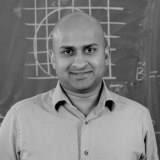 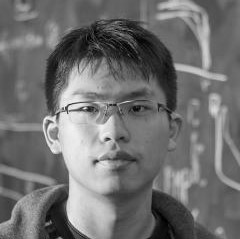