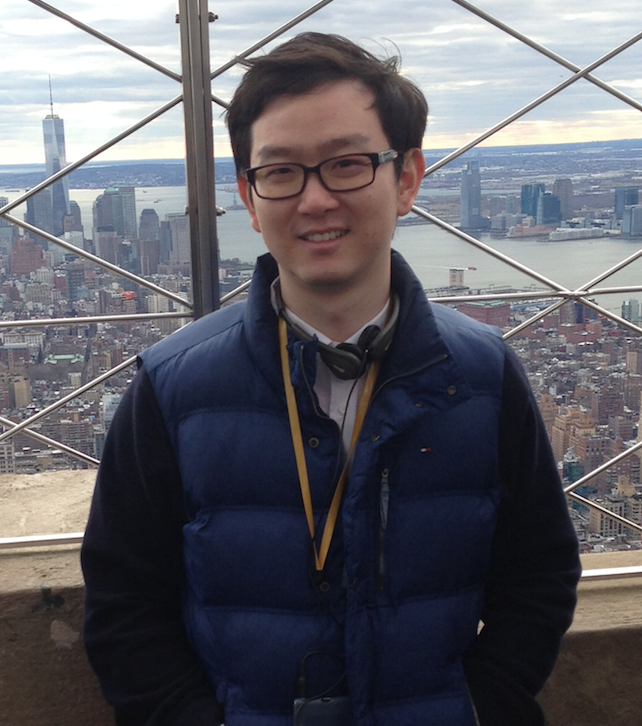 Dr. Chuanfei Dong, 董川飞, is an Associate Research Astrophysicist at the Department of Astrophysical Sciences, Princeton University and a long-term Visiting Research Physicist in the Theory Department of the Princeton Plasma Physics Laboratory (PPPL). He received his B. Sci. from the University of Science and Technology of China (2009) in Geophysics and Theoretical Physics. He received his M. Sci. from Georgia Tech (2010) in Earth and Atmospheric Sciences. He received his M. Sci. and Ph. D. from the University of Michigan, Ann Arbor in Space and Planetary Sciences (2012, 2015), M.S.E. in Nuclear Engineering and Radiological Sciences (2014), and Ph. D. in scientific computing (2015).