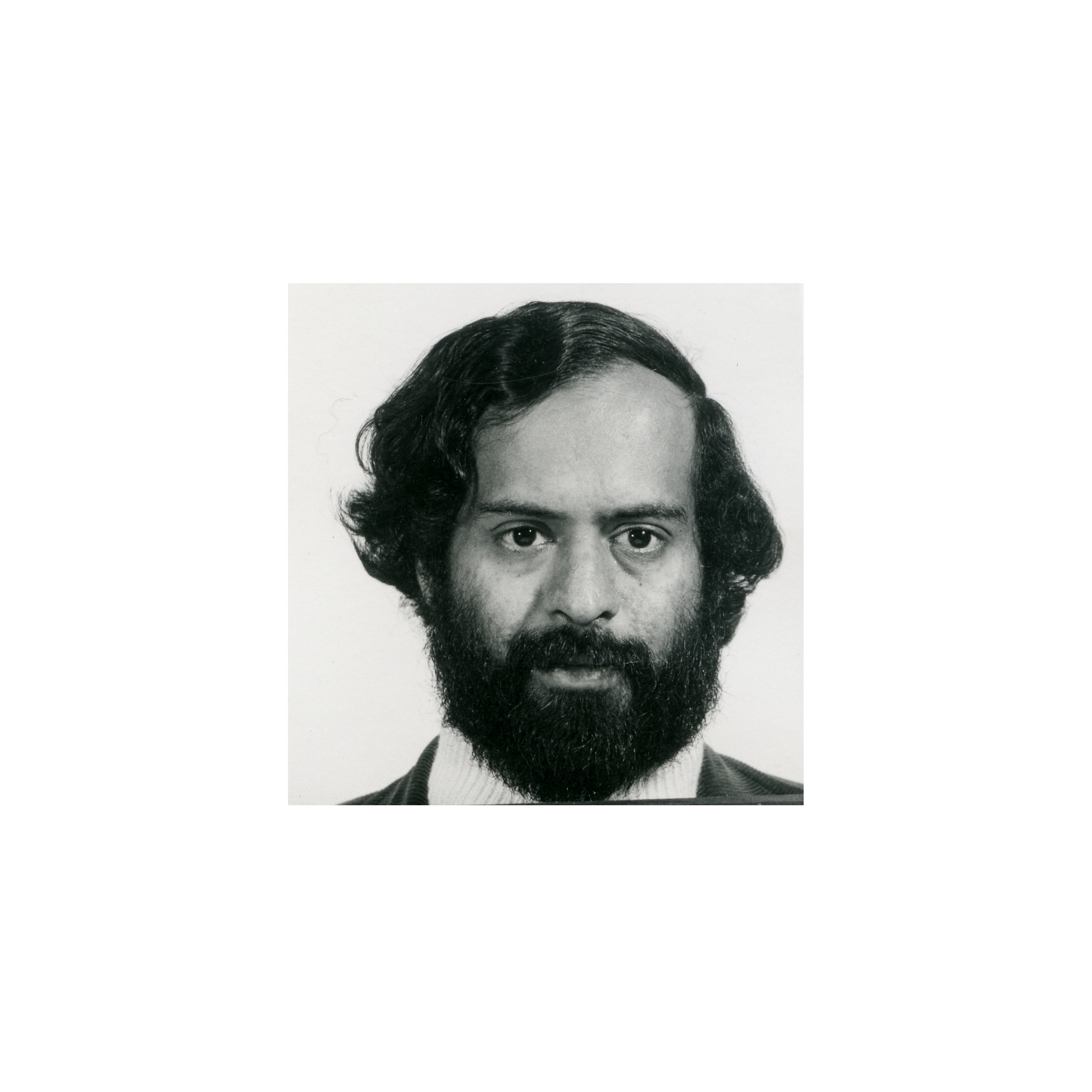 Janardham (MannY) Manickam joined the Laboratory in 1975. He was appointed a principal research physicist at PPPL in 1986 and headed the Theory Division from 2005 until his retirement at the end of 2011. He was a visiting research scientist at numerous institutions, including the Max Planck Institute for Plasma Physics in Garching, Germany; the Plasma Physics Research Center in Switzerland; the Institute of Plasma Research in India; and the Japan Atomic Energy Research Institute.

Manickam was known for his role in the development of PEST, a computer code used to predict disruptions on devices called tokamaks that can disrupt fusion experiments. “When I came to Princeton in 1981 as a student Manny was already a key part of the PEST group,” recalled Steve Cowley, PPPL director. “His expertise with numerical methods and their implementation on computers was essential to that development. In a group of highly competitive theoreticians he was a gentle presence but not one to be ignored. His advice was always thoughtful and wise. He will be missed and remembered fondly by us all.”

The author or co-author of 256 articles, with 5,555 citations, according to ResearchGate, Manickam was a leader in the fusion theory committee. His research focused on magnetohydrodynamics (MHD). He was the national coordinator for spherical torus theory.

Jon Menard, deputy director of research, noted that Manickam oversaw the PEST codes during their use in the physics design and optimization of tokamak experiments and to interpret experimental results. “I worked closely with Manny during my Ph.D. thesis, and many of the most important stability projections for the original NSTX device were obtained using the PEST-2 code,” Menard said. “Manny was always very interested in applying his codes to experiments and he was very knowledgeable about broader MHD issues. He was also a great mentor who was always kind and patient and he will be missed.”

“He was a giant in the field of magnetohydrodynamic stability,” said physicist Rob Goldston, who was director of the Laboratory when Manickam was head of Theory. Goldston said the PEST computer code “set the gold standard.” Manickam also was a pioneer in the study of edge-localized modes, a type of plasma instability that occur on the outer edge of high confinement or H-mode, that “continue to be a major topic of world-wide fusion research,” Goldston said.

Manickam was a co-host of the Science on Saturday Lecture Series before heading the Theory Division. He was chair of the National MHD Working Group and a member of the ITER Experts Group in MHD. He was a fellow of the American Physical Society and a vocal advocate of increasing the number of women in science, technology, engineering, and mathematics fields.