Texts authored by the Theory Staff

The following books have been written by Theory staff. 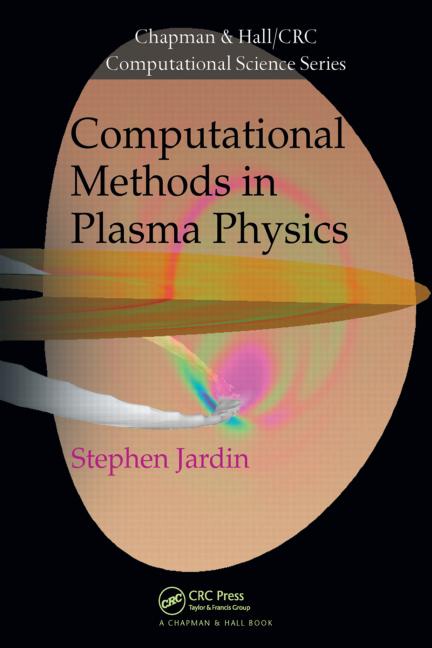 Computational Methods in Plasma Physics covers the computational mathematics and techniques needed to simulate magnetically confined plasmas in magnetic fusion experiments and future reactors. Largely self-contained, the text presents the basic concepts for the numerical solution of partial differential equations. The author explores many of the algorithms used today in enough depth so that readers can analyze their stability, efficiency, and scaling properties. One of the most challenging research areas in modern science is to develop suitable algorithms that lead to stable and accurate solutions that can span relevant time and space scales. This book provides an excellent working knowledge of the algorithms used by the plasma physics community, helping readers on their way to more advanced study. 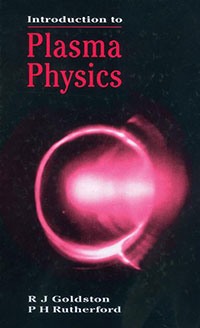 The standard text for an introductory lecture course on plasma physics. The text leads readers systematically and comprehensively through the fundamentals of modern plasma physics. Sections on single-particle motion, plasmas as fluids, and collisional processes in plasmas lay the groundwork for a thorough understanding of the subject. The authors take care to place the material in its historical context for a rich understanding of the ideas presented. They also emphasize the importance of medical imaging in radiotherapy, providing a logical link to more advanced works in the area. 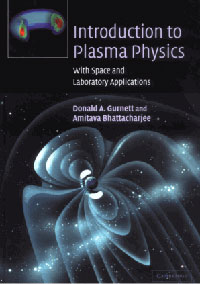 Topics include single-particle motions, kinetic theory, magnetohydrodynamics, small amplitude waves in both cold and hot plasmas, nonlinear phenomena and collisional effects. Applications comprise planetary magnetospheres and radiation belts, the confinement and stability of plasmas in fusion devices, the propagation of discontinuities and shock waves in the solar wind, and the analysis of various types of plasma waves and instabilities that can occur in planetary magnetospheres and laboratory plasma devices. 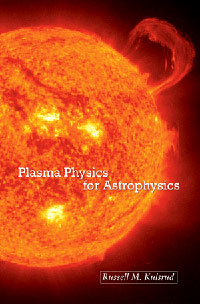 A distinguished expert introduces plasma physics from the ground up, presenting it as a comprehensible field that can be grasped largely on the basis of physical intuition and qualitative reasoning, similar to other fields of physics. Selecting simple examples and presenting them in a simultaneously intuitive and rigorous manner, Russell Kulsrud guides readers through a careful derivation of the results and allows them to think through the physics for themselves. The first eleven chapters present topics by their importance to plasma physics while the last three chapters emphasize the field's astrophysical applications Based on a course the author taught for many years, Plasma Physics for Astrophysics is intended for graduate students as well as for working astrophysicists. 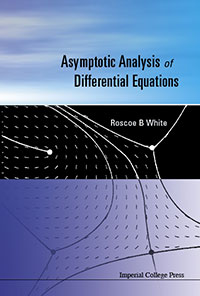 This book covers dominant balance, divergent asymptotic series, phase integral methods, asymptotic evaluation of integrals, and boundary layer analysis. The construction of integral solutions and the use of analytic continuation are used in conjunction with the asymptotic analysis the show the interrelatedness of these methods. Some of the functions of classical analysis are used as examples to provide an introduction to their analytic and asymptotic properties and to derive some of their important identities. 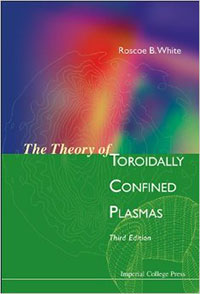 Provides a basic introduction to the plasma physics of toroidal confinement devices, tokamaks and stellarators. Topics covered: magnetic coordinates, equilibrium, particle orbits, transport, and those ideal and resistive magnetohydrodynamic instabilities which dominate the behavior of these devices. Mode particle interaction includes the resonant production of phase space islands and the induced transport, as well as the nonperturbative destabilization of the fishbone mode, and losses induced by resonant ripple diffusion. Mathematical methods necessary to deal with these topics are also developed. 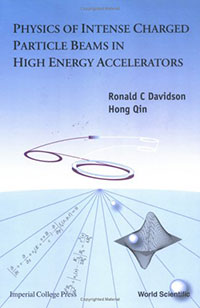 A graduate-level text — complete with 75 assigned problems — which covers a broad range of topics related to the fundamental properties of collective processes and nonlinear dynamics of intense charged particle beams in periodic focusing accelerators and transport systems. The subject matter is treated systematically from first principles, using a unified theoretical approach, and the emphasis is on the development of basic concepts that illustrate the underlying physical processes in circumstances where intense self fields play a major role in determining the evolution of the system. The theoretical analysis includes the full influence of dc space charge and intense self-field effects on detailed equilibrium, stability and transport properties, and is valid over a wide range of system parameters ranging from moderate-intensity, moderate-emittance beams to very-high-intensity, low-emittance beams. 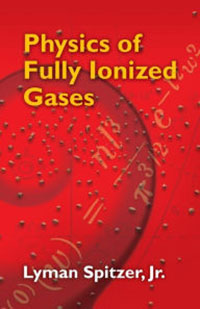 This classic graduate-level volume was the first general but simple introduction to the fields of plasma and fusion research. Since its original publication in 1956, it has served as a valuable reference. Designed for those who have had an introductory course in theoretical physics but are otherwise unacquainted with the detailed kinetic theory of gases, it chiefly emphasizes macroscopic equations and their consequences. The contents are restricted to topics offering a theoretical understanding of plasma and fusion research. Subjects include the motion of a particle, macroscopic behavior of a plasma, waves in a plasma, equilibria and their stability, and encounters between changed particles. A helpful appendix offers background on the Boltzmann equation. Author Lyman Spitzer, Jr., was the first to propose the idea of placing a large telescope in space, and he was the driving force behind the development of the Hubble Space Telescope. Founder and director of Princeton's Plasma Physics Laboratory, a pioneering program in controlled thermonuclear research, Spitzer taught and inspired a generation of plasma physicists. 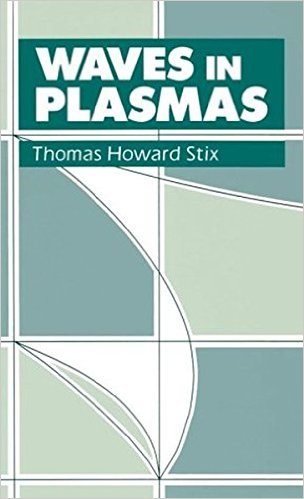 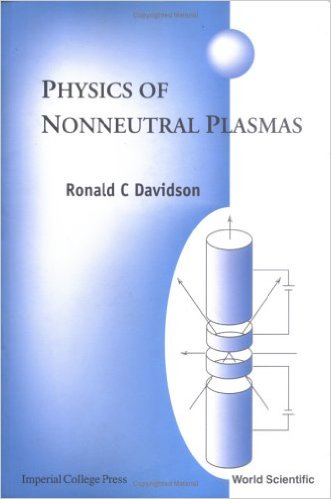 Physics of Nonneutral Plasmas is a graduate-level text — complete with 138 assigned problems and the results from several classic experiments — which covers a broad range of topics related to the fundamental properties of collective processes and nonlinear dynamics of one-component and multispecies charged particle systems in which there is not overall charge neutrality. The subject matter is treated systematically from first principles, using a unified theoretical approach, and the emphasis is on the development of basic concepts that illustrate the underlying physical processes in circumstances where intense self fields play a major role in determining the evolution of the system. Physics of Nonneutral Plasmas emphasizes basic physics principles, and the thorough presentation style is intended to have a lasting appeal to graduate students and researchers alike.