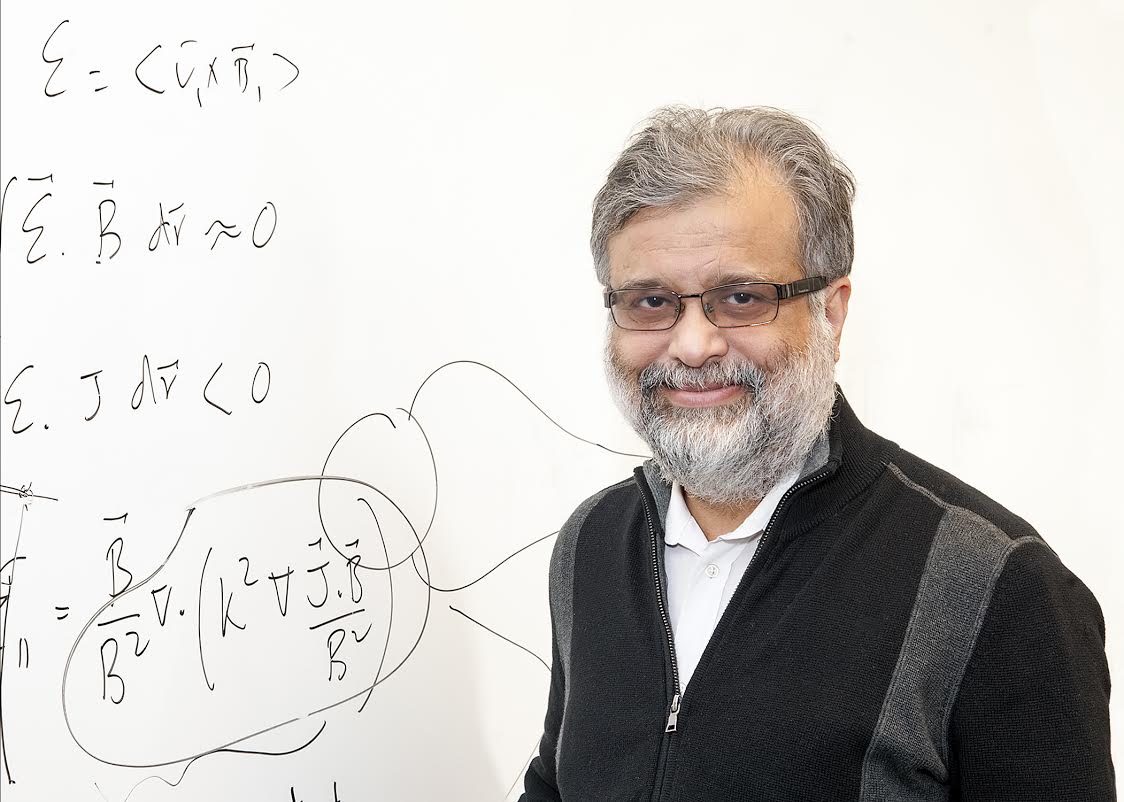 Professor Amitava Bhattacharjee is an Professor of Astrophysical Sciences and Head of the Theory Department of the Princeton Plasma Physics Laboratory. He also serves as Co-Director of the Princeton Center for Heliophysics.

His research interests include: magnetic reconnection, turbulence and singularity formation, kinetic theory, free-electron lasers, and complex (or dusty) plasmas. He and his students and postdoctoral colleagues have authored about 250 papers with broad applications to laboratory (including fusion), space and astrophysical plasmas. 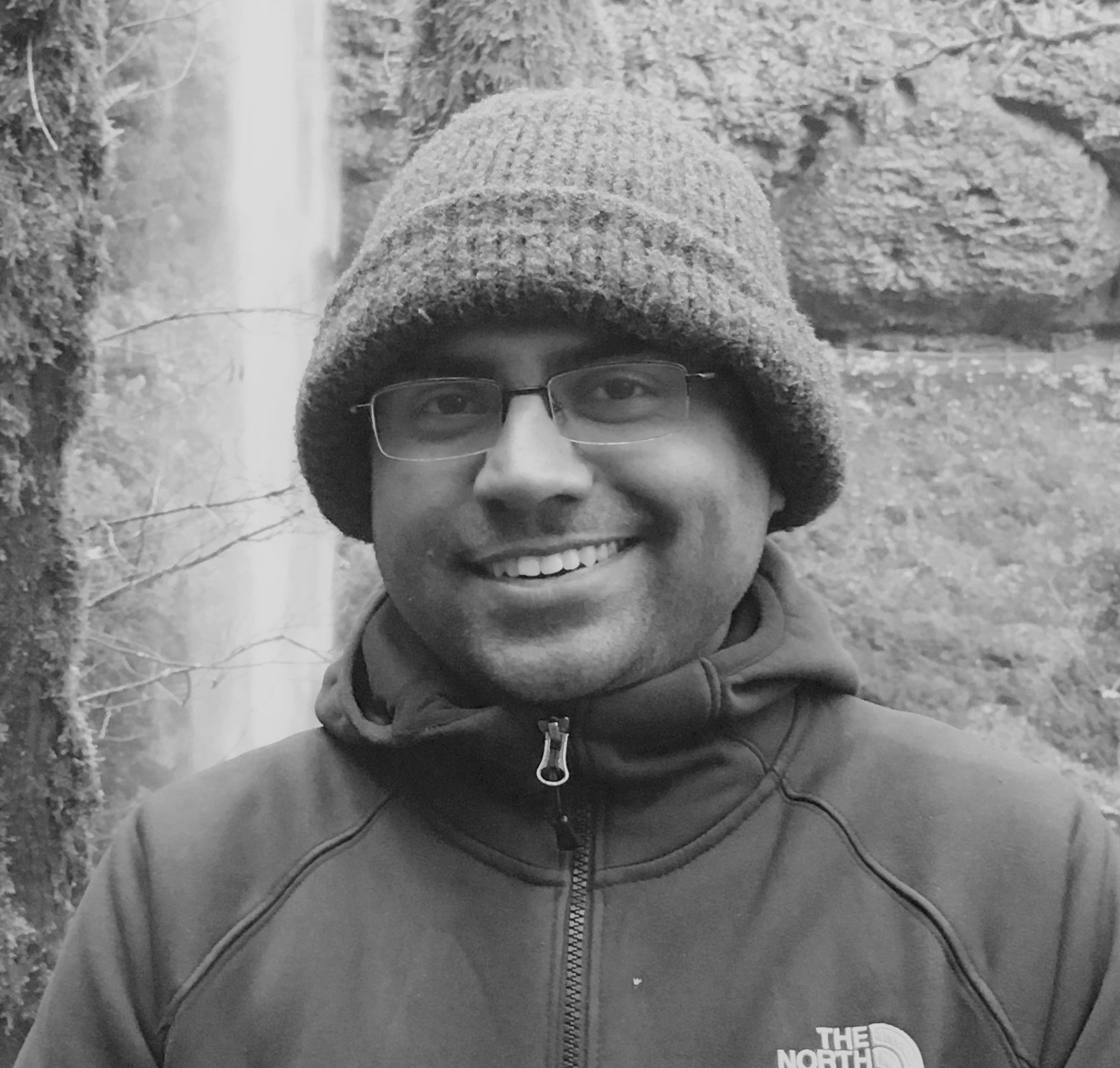