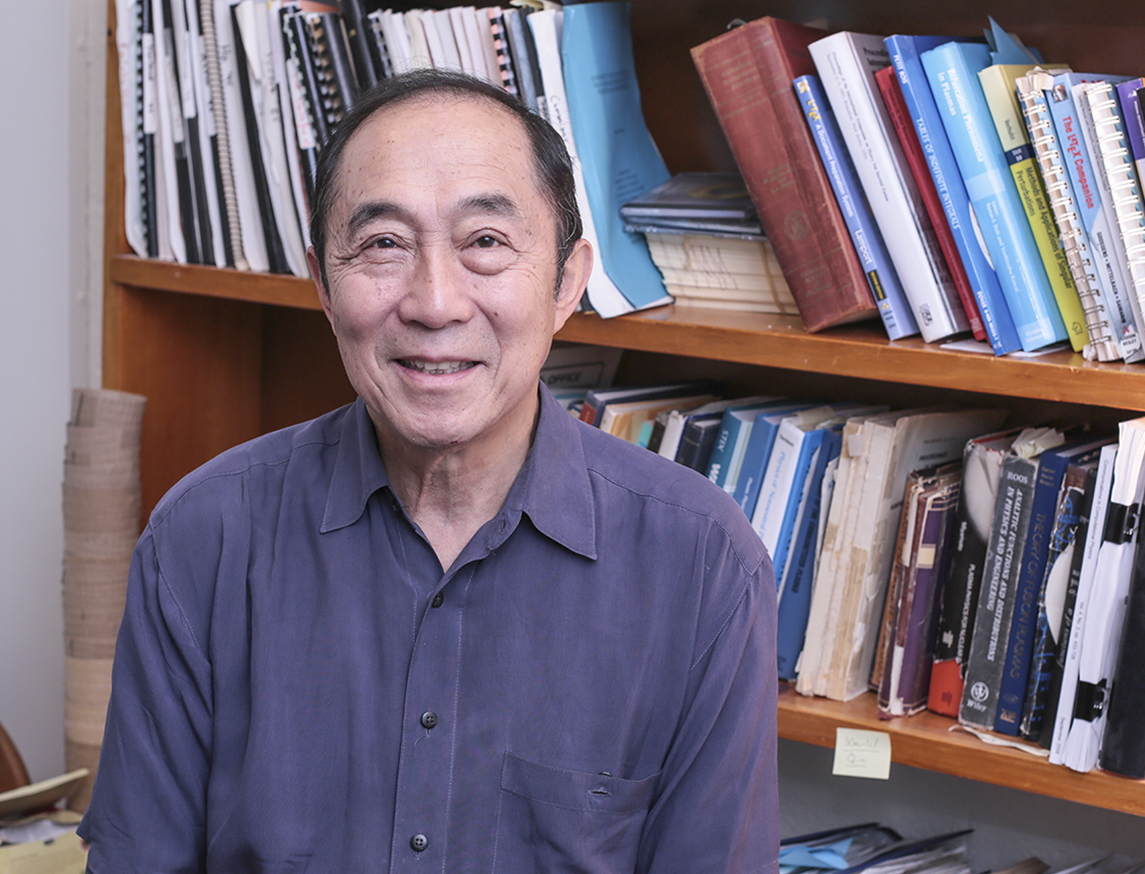 Dr. W.W. Lee is presently a Senior Physicist in the Theory Department. Dr. Lee received his undergraduate training from National Taiwan University, his M.Sci. from Duke University, and his Ph.D. from Northwestern University. He came to PPPL in 1974 from Fermilab as a Research Associate and became a Principal Research Physicist in 1987. He was the Principal Investigator for the Scientific Discovery through Advanced Computing (SciDAC) Center for Gyrokinetic Particle Simulation of Turbulence Transport in Burning Plasmas (GPSC) for 2004-2007, and the Principal Investigator for the ASCR/MICS Project for Multiscale Gyrokinetics (MSG) for 2005-2008. During 2008-2010, he was an Adjunct Professor in the Department of Applied Physics and Applied Mathematics at Columbia University and taught the course “Kinetic Theory and Simulation of Plasmas.”

He is a Fellow of the American Physical Society - Division of Plasma Physics (1992), and a Distinguished Laboratory Research Fellow of the PPPL (1998). In 2011, he was awarded the Dawson Prize “for laying foundations of modern simulations of plasma turbulence, in particular, the discovery of gyrokinetic simulation models and perturbative simulation methods with successful applications on leadership class computing platforms worldwide”. In July, 2016, an International Symposium, “Gyrokinetic Particle Simulation: A Symposium in Honor of Wei-li Lee”, took place at the University of California at Irvine for his seminal pioneering contributions.

He treasures very much the experience of working with his colleagues, post docs and students at PPPL for all these years. He has over 100 publications in the area of plasma and accelerator physics. The average number of citations is 50.