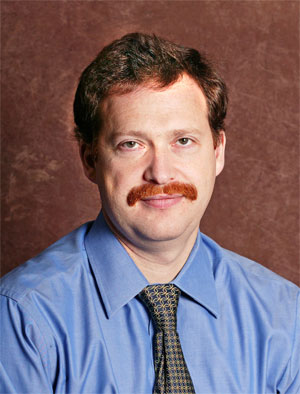 Dr. Kaganovich is a Principal Research Physicist at Princeton Plasma Physics Laboratory and Deputy Head of the Theory Department of the Princeton Plasma Physics Laboratory. He received his Ph.D. at the Ioffe Physical-Technical Institute, Russia (1992), in plasma physics. He has worked in leading plasma-physics, applied-physics and chemical-engineering research centers in U.S.A., Russia, Germany, and Belgium. He serves as Associate Editor of Physics of Plasmas, and Co-Director of the Princeton Laboratory for Plasma Nanosynthesis.

His research interests include: beam-plasma interactions, high energy density plasmas, plasma synthesis of nanomaterials, atomic physics, and physics of partially-ionized plasmas. He and his students and postdoctoral colleagues have authored about 120 papers in many areas of plasma physics focusing on kinetic and collective effects in plasmas and particle beams with applications to laboratory and space plasmas, nuclear fusion, electric propulsion, gas discharges, and plasma processing.