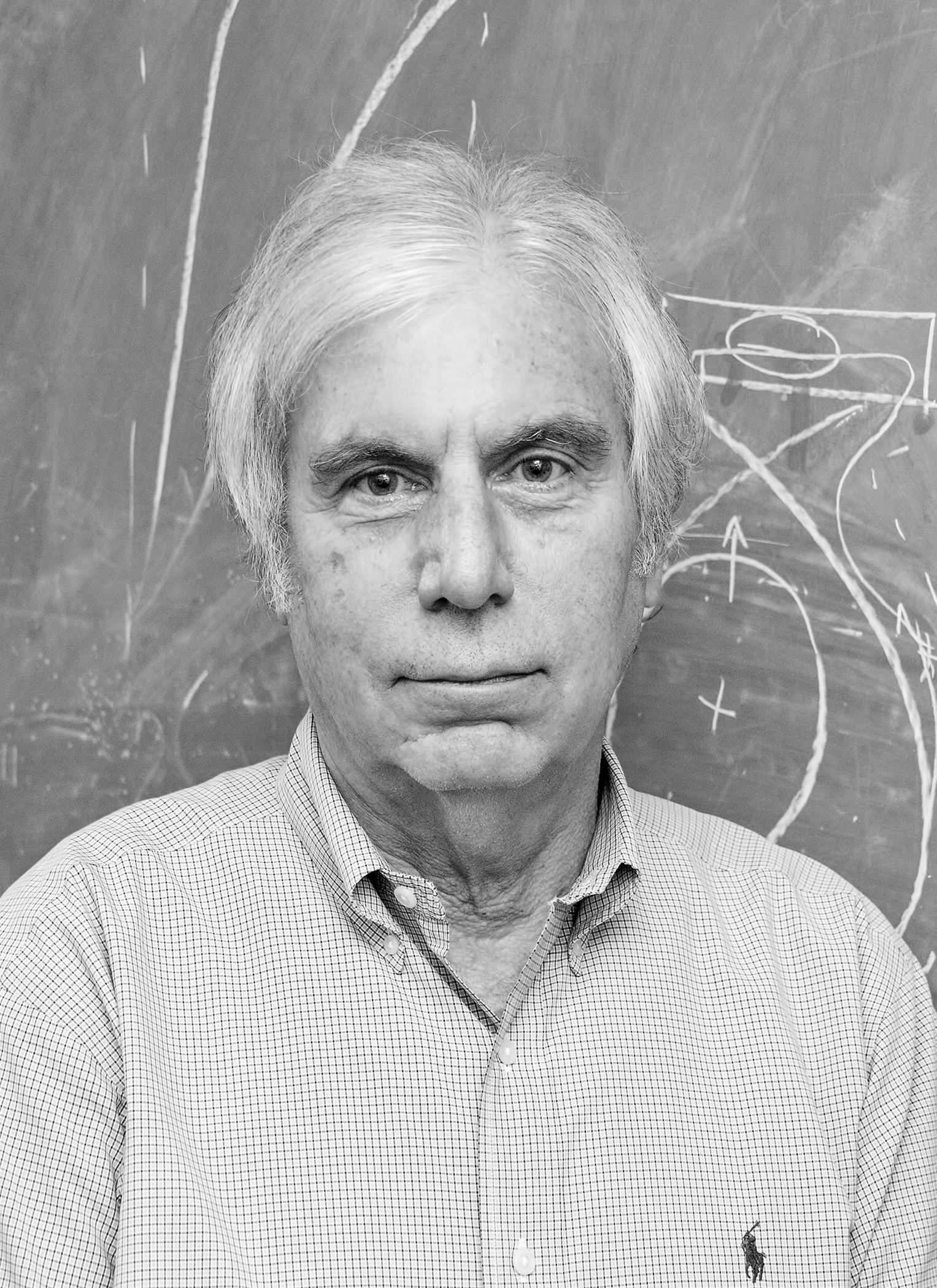 Dr. Stephen Jardin obtained a B.S. in Engineering Physics from the Univ. of Calif. in 1970 (with highest honors, ΦΒΚ), a M.S. in Physics and a M.S. in Nuclear Engineering from MIT in 1973, and a PhD. in Astrophysics from Princeton University in 1976. He has been a Principal Research Physicist at the Princeton Plasma Physics Laboratory since 1985 and Lecturer with Rank of Professor in the Princeton University Astrophysics Department from 1986-2013. He is presently Coordinator of the Macroscopic Equilibrium and Stability Group within the Theory Department.p>

He was the primary developer of several widely used MHD equilibrium, stability, and transport codes including the Tokamak Simulation Code (TSC), JSOLVER, and M3D-C1(With Nate Ferraro). He is the Principal Investigator and Director of the SciDAC Center for Tokamak Transient Simulations (CTTS) which involves researchers from over 12 institutions. He holds 4 US Patents, and has had over 200 refereed publications in plasma physics, including one recent textbook. He has supervised 12 Princeton University PhD students.

He has been a Fellow of the American Physical Society since 1985. He has held group-leader positions in several fusion device design teams including those for S-1, PBX-M, CIT, BPX, TPX, and KSTAR. He was Physics Leader of the ARIES team from 1990-2006, and was a member of the poloidal field design team for ITER in the 90s. He is presently a member of the ITER ITPA group in MHD and a member of the Max-Plank Princeton Center for Plasma Physics.