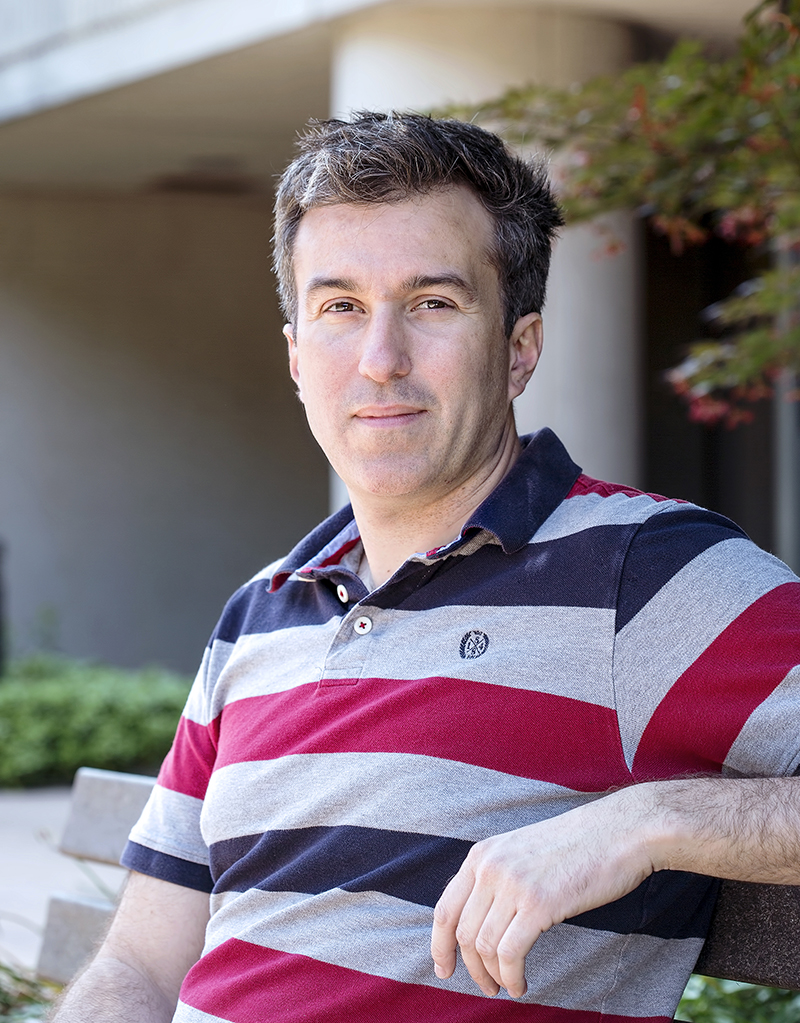 Dr. Julien Dominski is a staff research physicist in the theory department of the Princeton Plasma Physics Laboratory. He came at PPPL after completing his Ph.D. from EPFL Swiss Plasma Center during which he conducted gyrokinetic studies of the non-adiabatic response of passing electrons near rational surfaces of tokamaks. His current research focuses on gyrokinetic modeling of whole device plasma in the presence of tungsten impurities, as well as nonlinear physics occurring during explosive plasma events.

He is currently developing advanced gyrokinetic models to be run on the new generation of exascale supercomputers. These models cover the whole volume of tokamaks by combining core delta-f and edge total-f models together, and they also use telescoping techniques to evolve the plasma profiles on the transport time scale. Finally, most advanced tokamak devices are contaminated by tungsten impurities that strongly affect the performance of the fusion plasma. The physics of tungsten, including atomic interaction, radiations, and sonic flows are thus implemented in the new gyrokinetic models.

He also studies the stability of networks of nonlinear interactions. These nonlinear interactions are observed during edge localized mode events occurring under the peeling-ballooning limit while the NBI beams perturb the pedestal. Their nonlinear dynamics has been modeled with hamiltonian oscillators showing a sharp transition between a regime of quiet fluctuation and a regime of chaotic fluctuations of large amplitude.