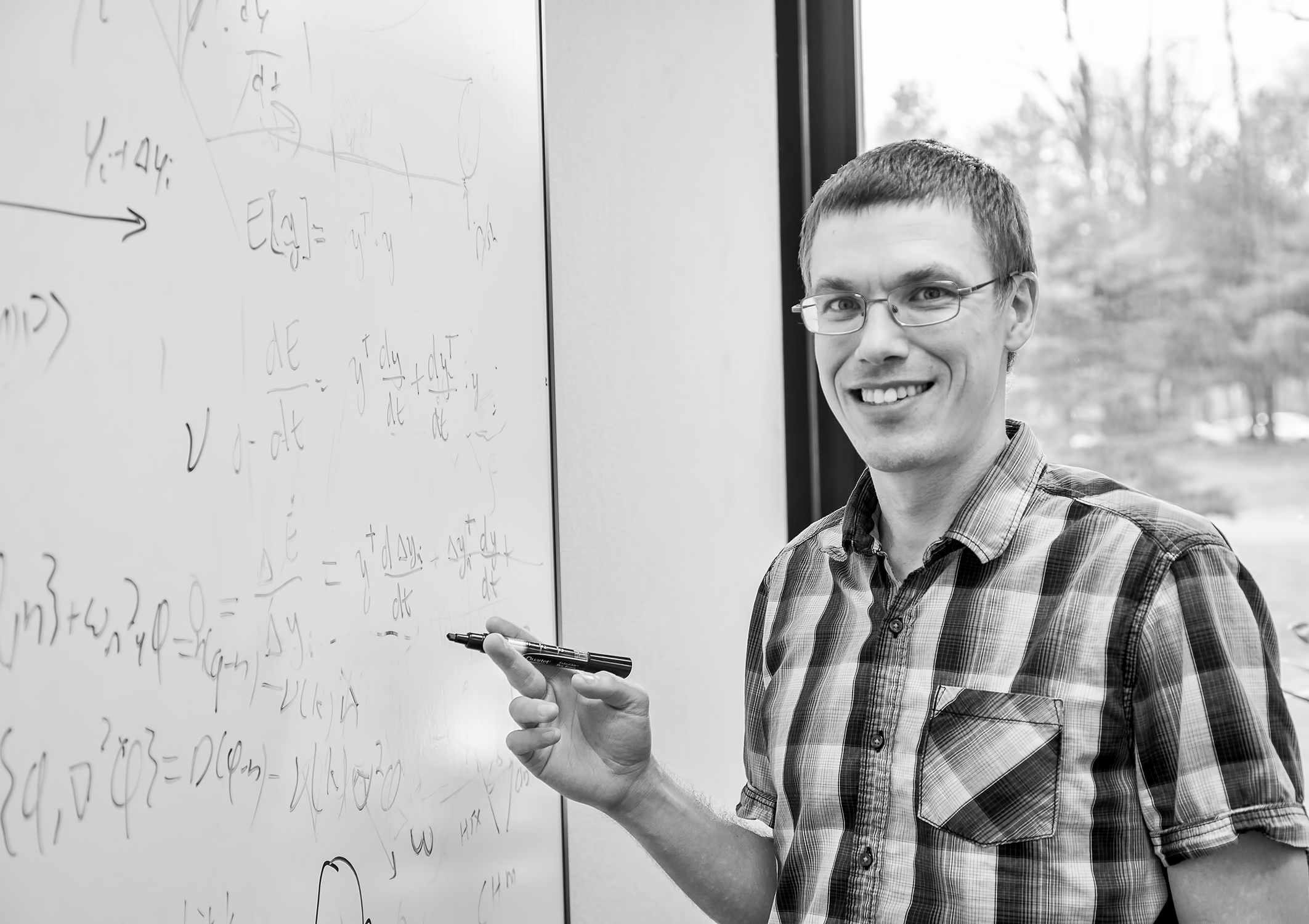 Dr. Stoltzfus-Dueck is a research physicist in the theory department at the Princeton Plasma Physics Laboratory (PPPL). He received a B.A. in physics and music from Goshen College in 1999 and a Ph.D. in plasma physics from Princeton in 2009. After graduation, he worked for five years at the Max Planck Institute for Plasma Physics in Germany, first as an Alexander von Humboldt fellow with Dr. Bruce Scott in Garching, then as a member of the stellarator theory division with Prof. Per Helander in Greifswald. In April 2014, Dr. Stoltzfus-Dueck returned to PPPL as a research physicist, where he continues his focus on turbulence and transport in the tokamak edge, as a member of the Max Planck Princeton Center and the Gkeyll group.

His doctoral work, with Dr. John Krommes and Dr. Stewart Zweben, focused on the development of simplified models for tokamak edge turbulence that incorporated the key contribution of the nonlinear polarization drift. Key research from his time at the Max Planck Institute includes the development of an analytical theoretical model for the generation of intrinsic rotation in the tokamak edge, followed by its verification via dedicated experiments on the TCV tokamak in Switzerland.