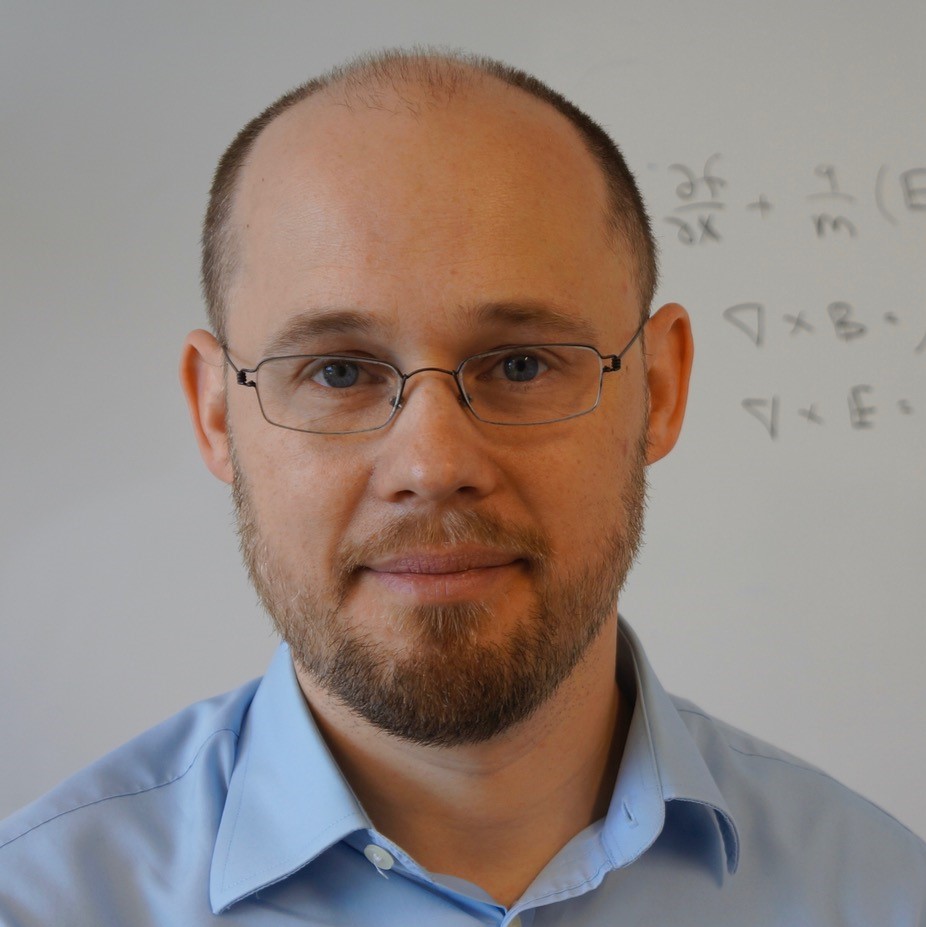 Dr. Fox is a staff research physicist at the Princeton Plasma Physics Laboratory, having joined the laboratory in 2013. He received a BA in Physics from Princeton University in 2001 and a Ph.D. in Physics from the Massachusetts Institute of Technology in 2009. After his Ph.D. he worked as a Research Scientist at the University of New Hampshire Space Science Center.

His research interests include plasma physics with applications to space and astrophysical plasmas, fusion energy, and high energy density plasmas. Primary among these are magnetic reconnection, a fundamental plasma process which allows the fast conversion of magnetic energy into plasma kinetic energy, including the acceleration of particles to very high energy. It underlies the explosive energy release in solar flares and substorms in the earth's magnetosphere. A second topic is the physics of shocks waves driven by enormous astrophysical explosions, which is the site of the acceleration of cosmic rays, the highest energy particles detected in the cosmos.

He is a primary developer of the PSC first-principles particle-in-cell code, which is used to simulate these processes. Dr. Fox and collaborators have developed new theories for the generation and dynamics of magnetic fields in high-energy-density plasmas with applications both to designing new laboratory astrophysics experiments and to inertial fusion energy. He also conducts experiments on the Magnetic Reconnection Experiment at PPPL regarding the fundamental physics of magnetic reconnection.