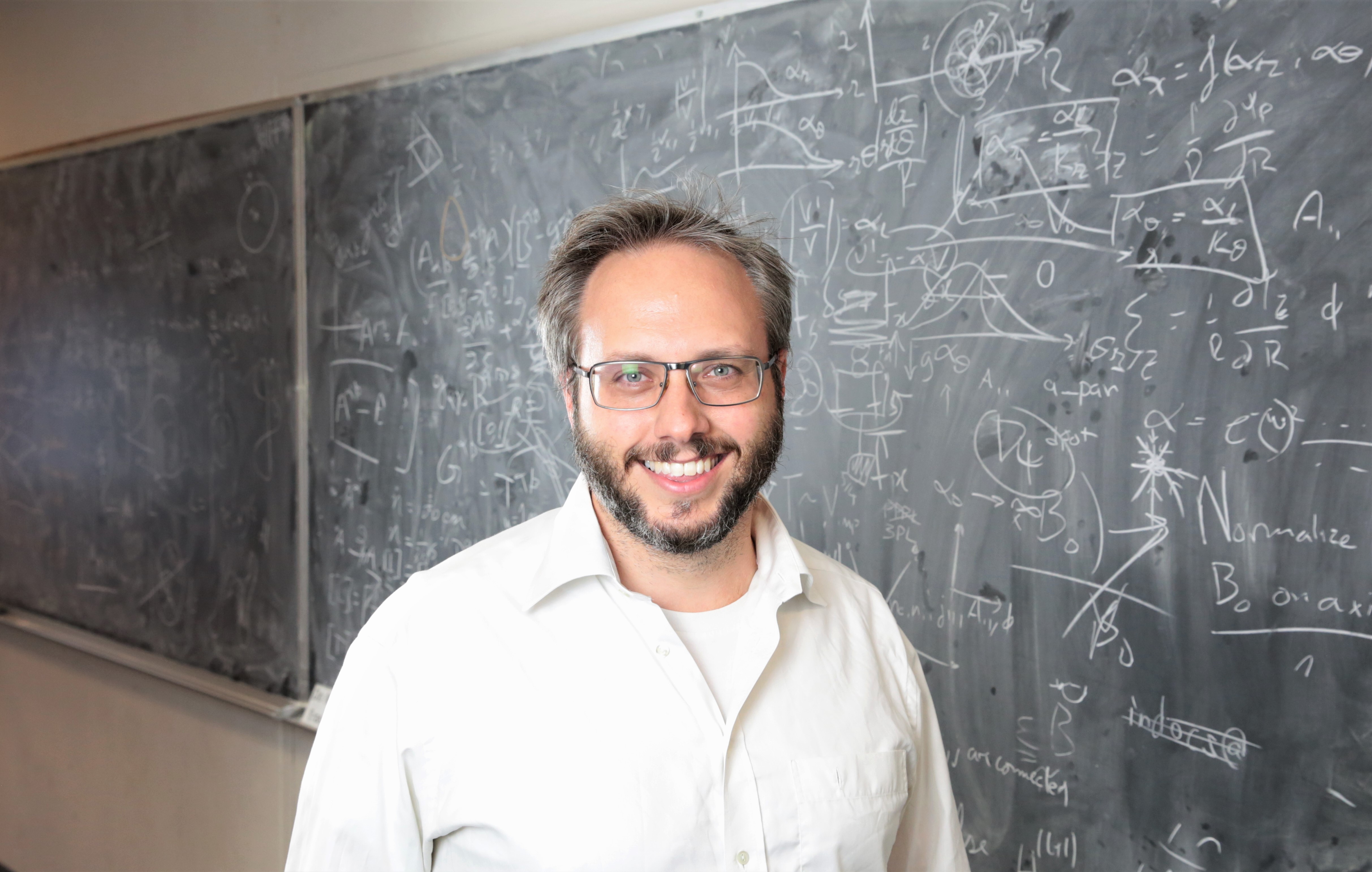 Dr. George Wilkie is a staff research physicist in the theory department of the Princeton Plasma Physics Laboratory. His current research focuses on improving algorithms for predicting the behavior of radiating neutral gas and its interaction with plasma in the edge of magnetic confinement devices.

George earned his PhD in physics in 2015 from the University of Maryland at College Park. There, he studied Lagrangian algorithms for gyrokinetics and the interaction between energetic particles and plasma microturbulence. This work continued throughout a postdoc appointment at Chalmers Univeristy in Gothenburg, Sweden, where he also contributed to theoretical models of runaway electrons. He also spent half a year applying plasma physics to machine learning predictions of space weather as a postdoc at the Dutch National Research institute for Mathematics and Computer Science in Amsterdam. Before graduate school, George worked as a civilian physicist and mathematician for the United States Navy from 2005-2011, where his interest in computational plasma physics began.