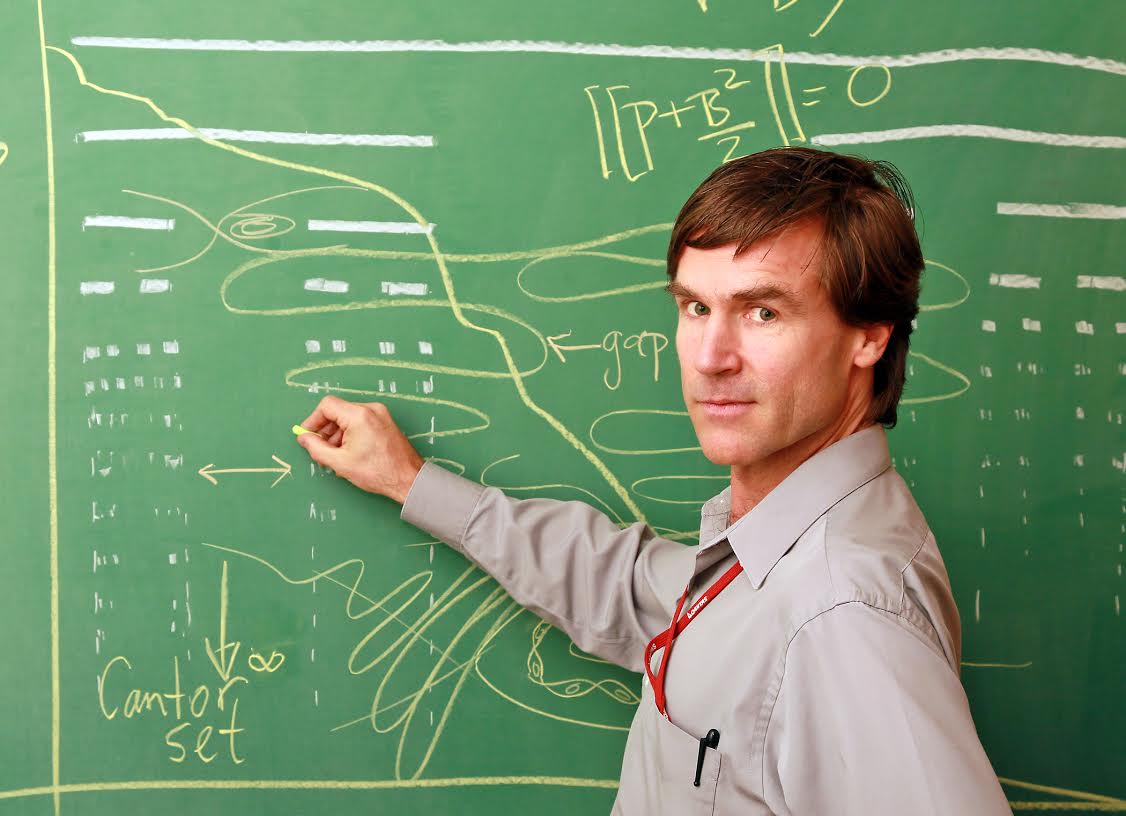 Dr. Stuart R. Hudson is a staff research physicist in the Theory Department. After completing a Ph.D. in Theoretical Physics in the Department of Theoretical Physics at the Australian National University he joined the Theory Department of the Japan Atomic Energy Research Institute as a post-doctoral Research Fellow, and then joined the Center for Plasma Theory and Computation in the Department of Engineering Physics at the University of Wisconsin--Madison. He joined PPPL in 2001, and is frequently a Visiting Professor at the National Institute for Fusion Sciences in Japan.

Dr. S.R. Hudson studies three-dimensional (3D), magnetohydrodynamic (MHD) equilibria, and their stability, with both integrable and non-integrable magnetic fields. He contributed to the design of National Compact Stellarator Design (NCSX), for which iterative techniques were developed to eliminate magnetic islands in high-pressure, ideally-stable stellarator designs, under both fixed- and free-boundary conditions. Dr. S.R. Hudson is the developer of the Stepped Pressure Equilibrium Code (SPEC), which accurately computes 3D MHD equilibria by allowing for discontinuous solutions. Dr. S.R. Hudson studies the fractal structure of chaotic dynamical systems, and showed that cantori and ghost-surfaces play an important role in anisotropic transport in nearly-integrable magnetic fields.