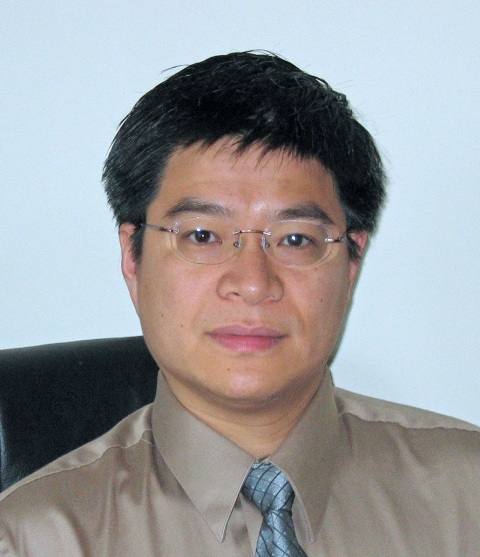 Dr. Hong Qin is a Principal Research Physicist in the Theory Department and a Lecturer with the Rank of Professor in the Department of Astrophysical Sciences, Program in Plasma Physics, at Princeton University.