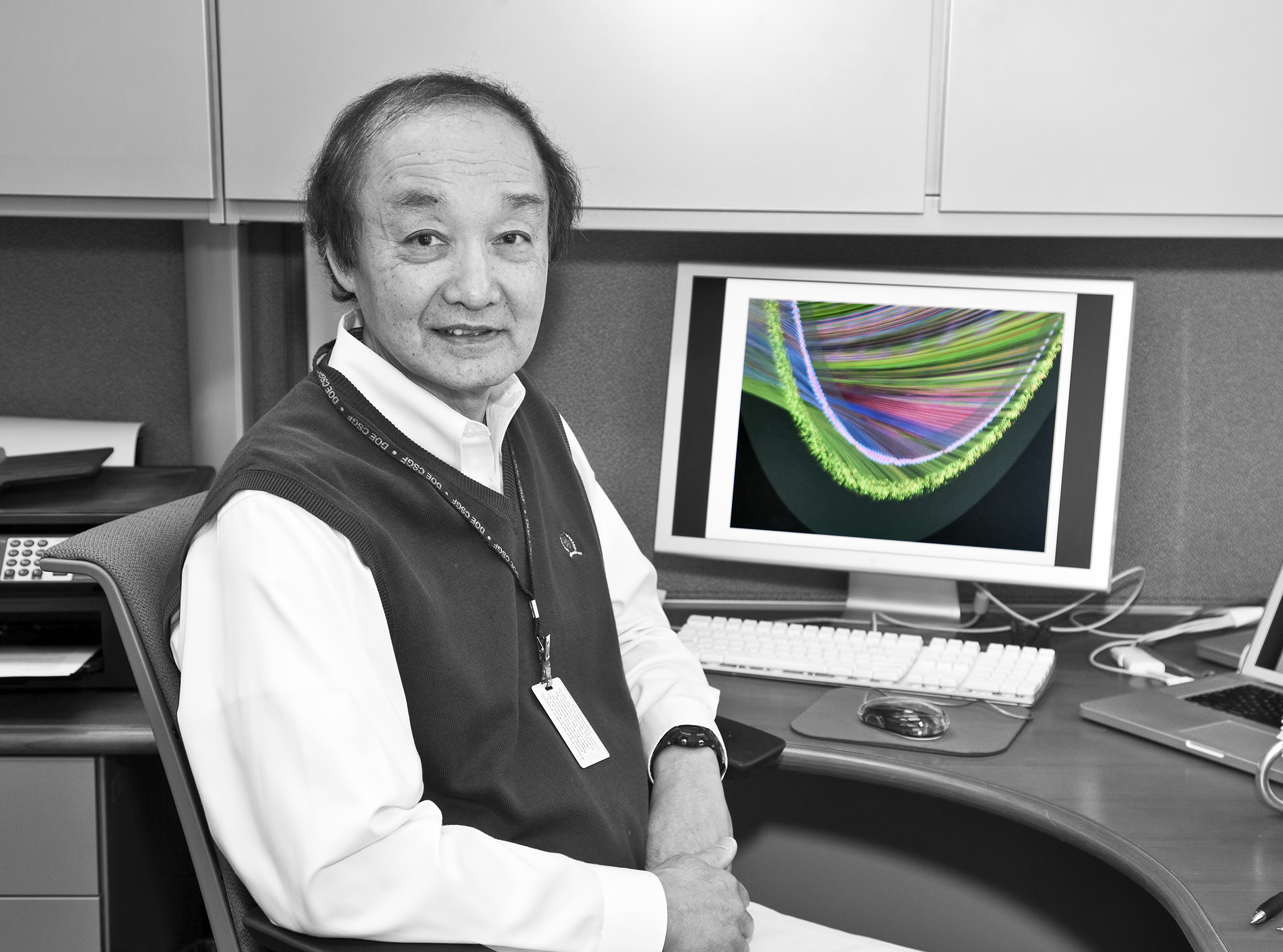 William Tang of Princeton University is a Principal Research Physicist at the Princeton Plasma Physics Laboratory for which he served as Chief Scientist (1997-2009) and Head, Theory Department (1990-2002). He is a Lecturer with Rank & Title of Professor in Astrophysical Sciences, Plasma Physics Section, and member of the Executive Board for the "Princeton Institute for Computational Science and Engineering (PICSciE)", which he helped establish and served as Associate Director (2003-2009). He received his PhD in Physics with dissertation carried out at the University of California Lawrence Livermore National Laboratory and is a Fellow of the American Physical Society.

He is internationally recognized for expertise in the mathematical formalism as well as associated computational applications dealing with electromagnetic kinetic plasma behavior in complex geometries, and has well over 200 publications with more than 150 peer-reviewed papers and an "h-index" or "impact factor" of 44 on the Web of Science, including well over 7000 total citations. He was U.S. PI for the G8 Research Council's "Exascale Computing for Global Scale Issues" Project in Fusion Energy - an NSF-funded international HPC collaboration (2011-2014).

Prof. Tang has taught for over 30 years at Princeton U. and has supervised numerous Ph.D. students, including recipients of the Presidential Early Career Award for Scientists and Engineers in 2000 and 2005. He is currently Distinguished Visiting Professor, Center for High Performance Computing and NVIDIA Center of Excellence, Shanghai Jiao Tong University, Co-PI of the Early Science GTC Application Project (2015-present) in Oak Ridge National Laboratory's CAAR Program leading to the 200 PF "Summit" Supercomputing System, and the Principal Investigator (PI) and Head of the Intel Parallel Computing Center that was recently awarded to the Princeton Institute for Computational Science & Engineering (PICSciE) at Princeton University (May, 2016).