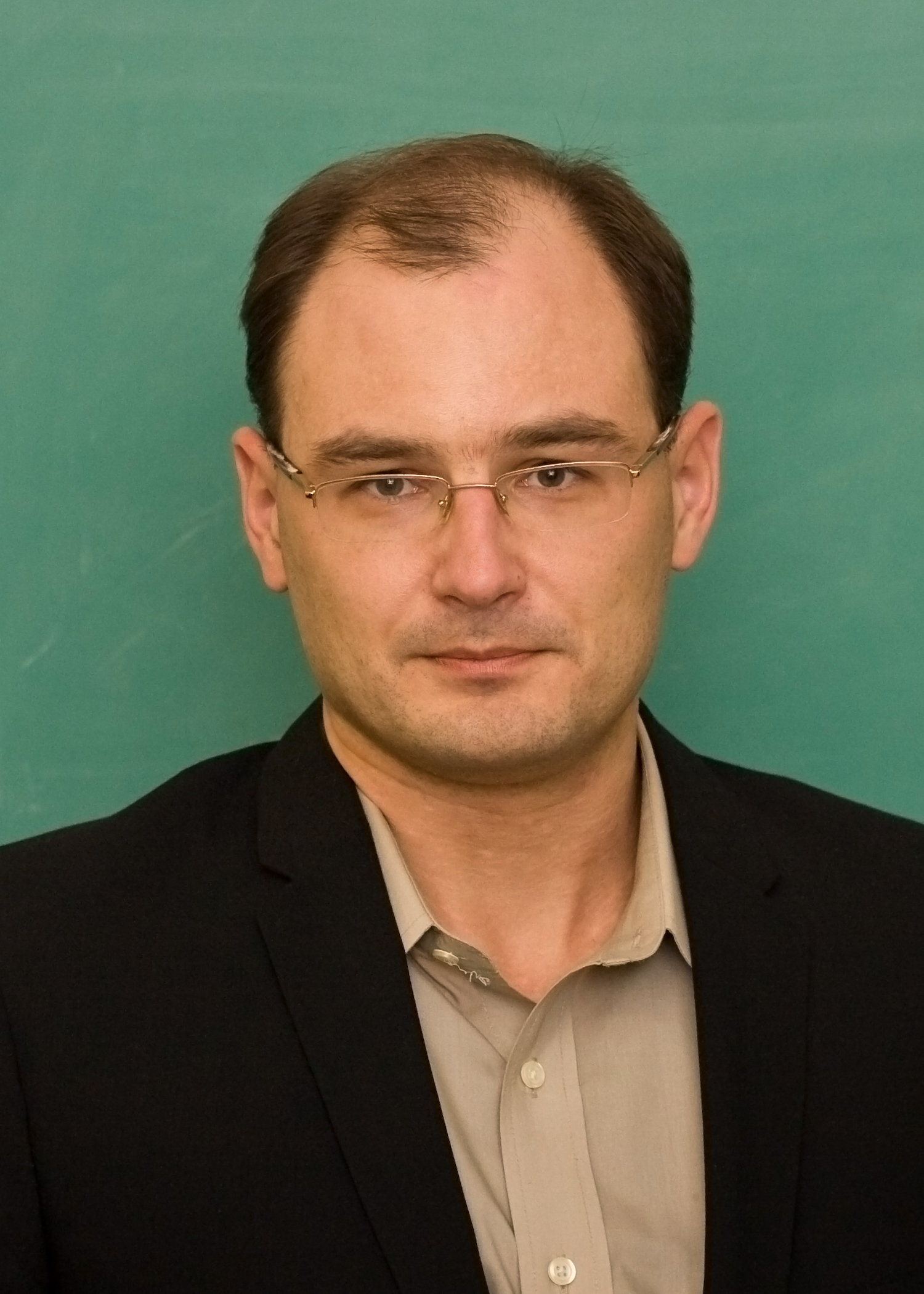 Dr. Dodin is a principal research physicist at the Princeton Plasma Physics Laboratory and a lecturer with the rank of professor in the Department of Astrophysical Sciences, Program in Plasma Physics, at Princeton University. His professional interests include basic plasma theory, wave-plasma interactions, and turbulence. Dr. Dodin's current research focuses on advancing analytic and numerical modeling of linear radiofrequency waves and plasma turbulence using methods of modern wave theory, which include quantum-classical analogies and the Weyl calculus.

Dr. Dodin received his B.S. in physics from Nizhniy Novgorod State University in 1999 and his Ph.D. in plasma physics from Princeton University in 2005. He also received the 2014 Thomas H. Stix Award from the American Physical Society and the 2011 Young Scientist Prize in Plasma Physics from the International Union of Pure and Applied Physics.