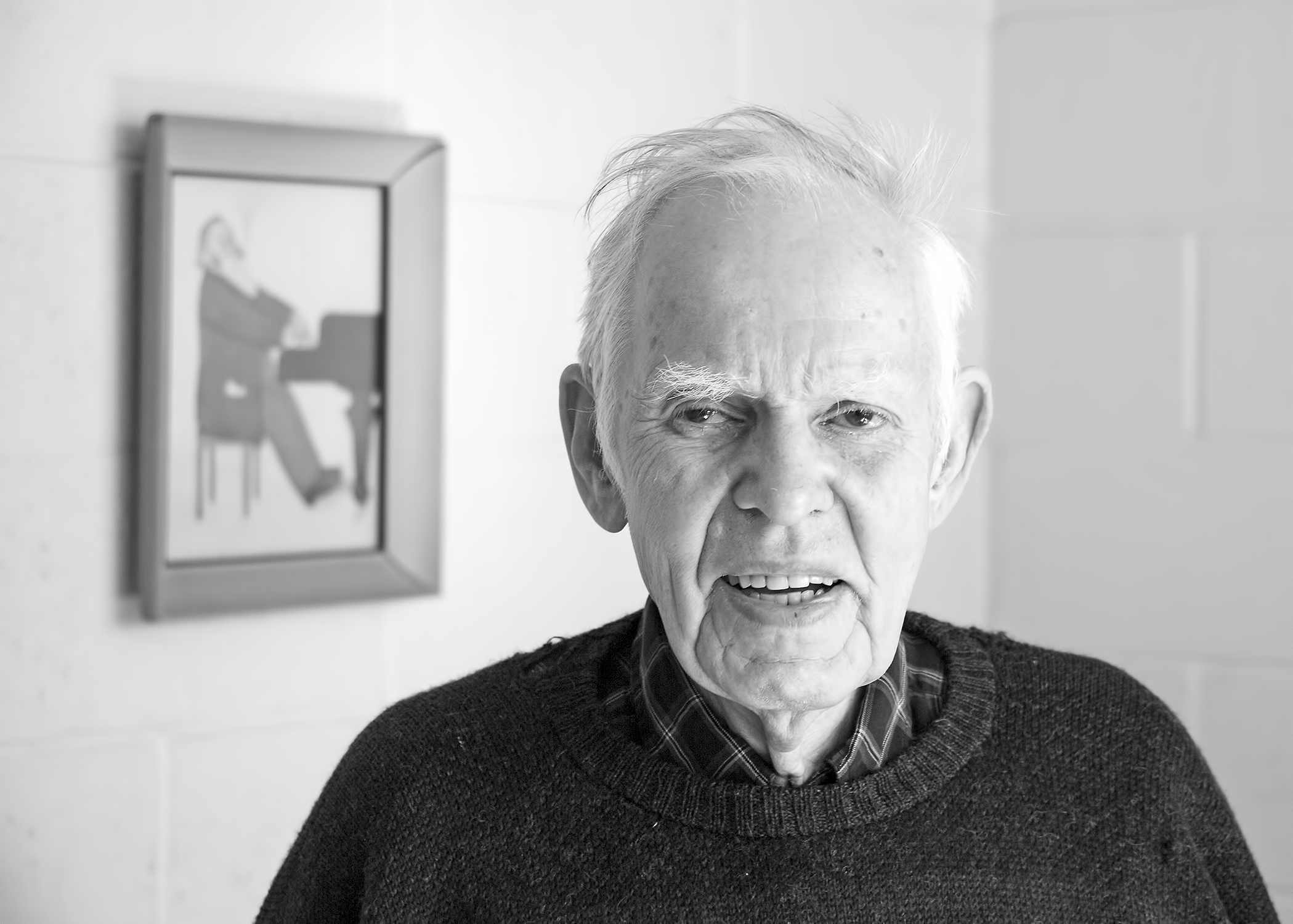 Em. Professor Kulsrud studied his PhD with Prof. Chandrasekhar from the University of Chicago in 1954 and joined Project Matterhorn, the predecessor of PPPL, immediately afterward. He became a professor in the Astrophysical Sciences Department in 1989 and retired as an emeritus professor in 1999.

He worked and taught at Princeton in the fields of plasma physics and astrophysics throughout his entire career. In plasma physics, he worked on MHD and kinetic stability, nuclear spin polarization, muon physics, particle transport in stellarators, runaway physics, magnetic turbulence and magnetic reconnection. In astrophysics worked on cosmic rays, black holes in globular clusters, particle acceleration, and galactic dynamos and the origin of magnetic fields in the universe. He has continued to do research mainly on magnetic reconnection at the plasma physics laboratory since that time.