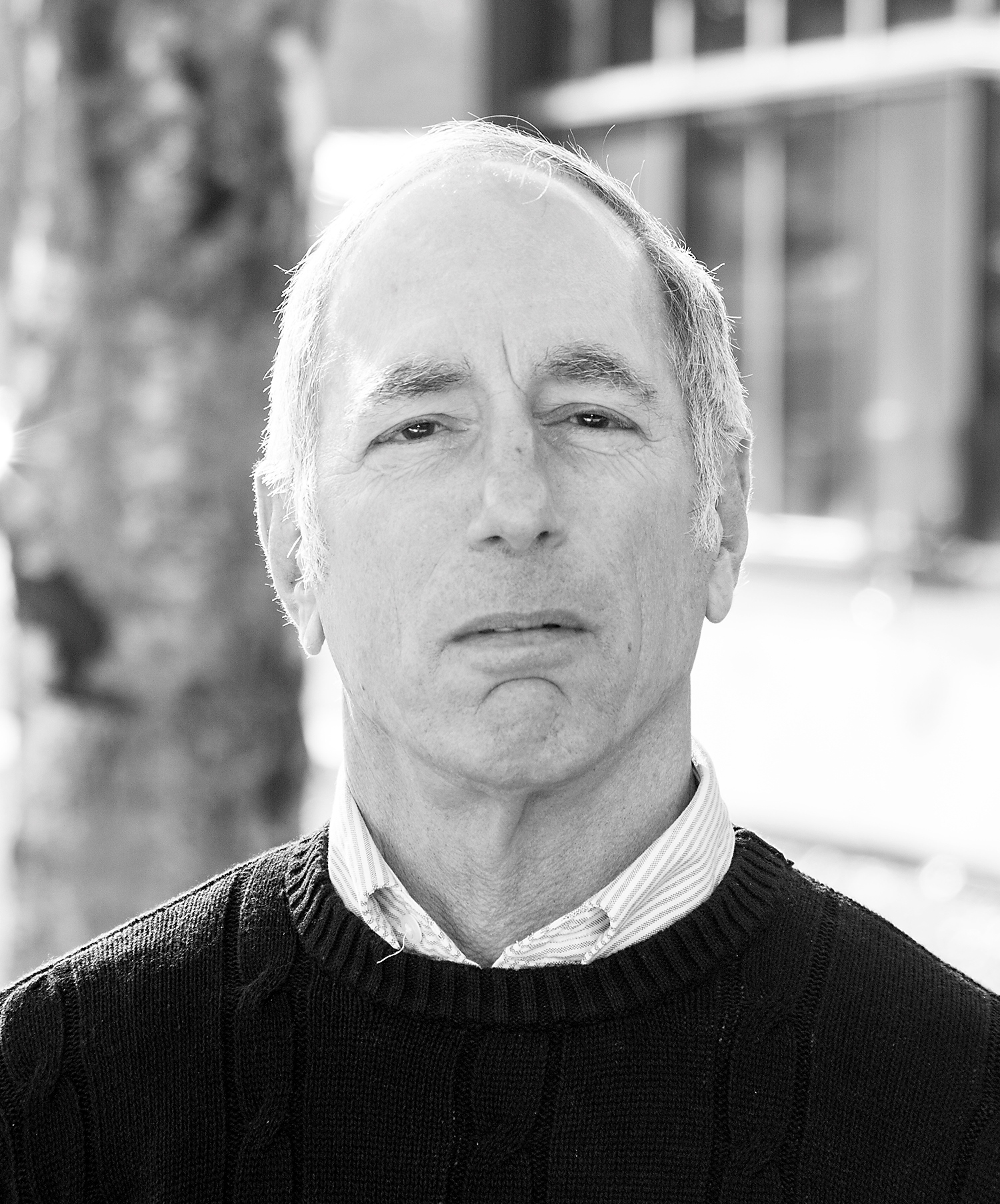 Dr. Ernest Valeo is a Principal Research Physicist in the PPPL Theory Department. He received his BS in physics from Rensselaer Polytechnic Institute, his MA and PhD in astrophysical sciences from Princeton University. After a postdoctoral appointment at PPPL he took a staff appointment at Lawrence Livermore National Laboratory working in inertial confinement fusion. He returned to PPPL in 1977. He is a fellow of the American Physical Society.