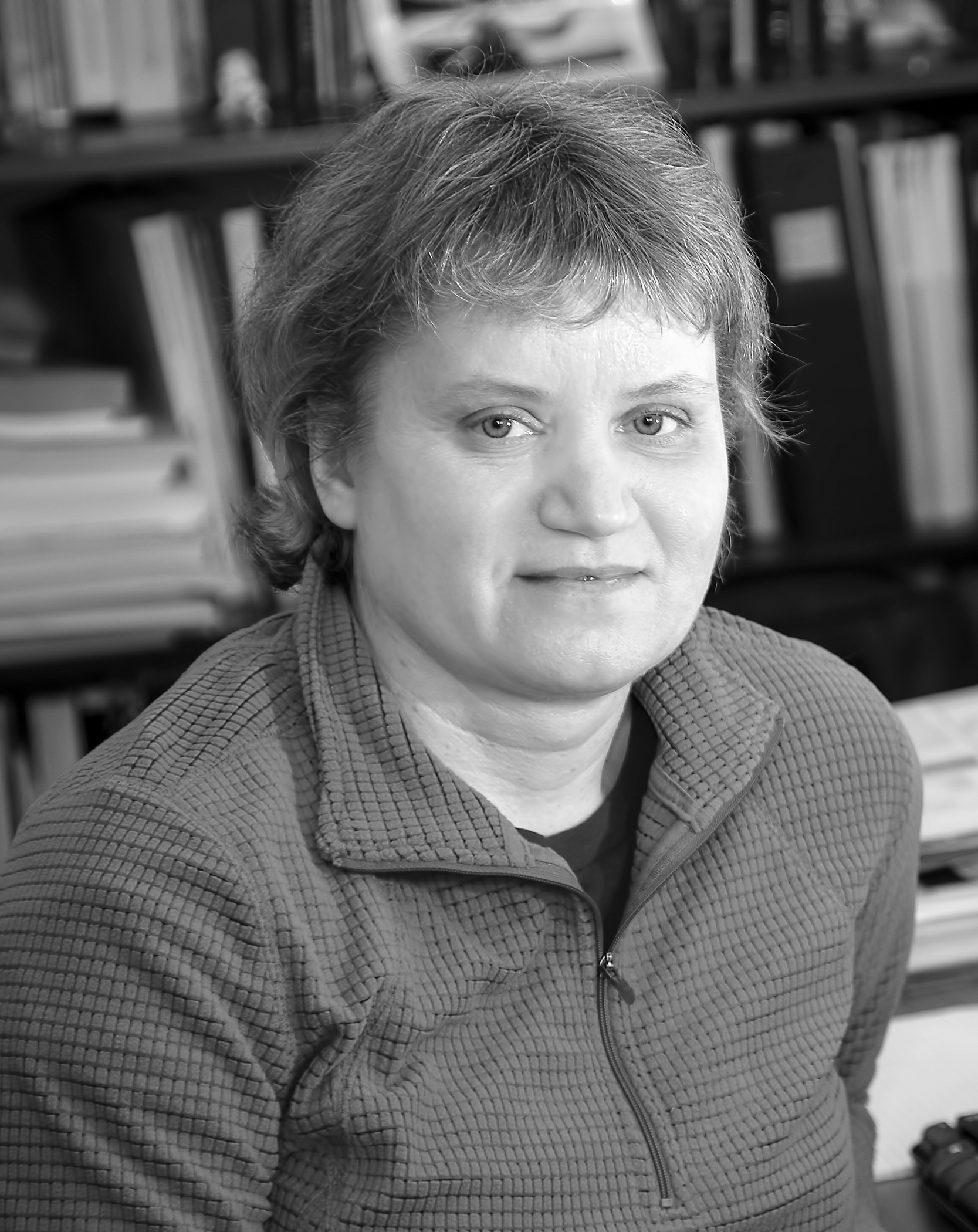 Elena V. Belova is a Principal Research Physicist at the Princeton University Plasma Physics Laboratory. She received a M.S. in physics from Moscow Institute of Physics and Technology (Russia), and worked at the Space Research Institute in Moscow, Russia till 1992. She received a Ph. D. in plasma physics from Dartmouth College, Hanover NH in 1997. Following a three year post doctoral position with Princeton Plasma Physics Laboratory, she joined PPPL staff in 2000.

Her research interests include: kinetic effects on the MHD stability; interaction of energetic particles with MHD waves; global stability of the Field-Reversed Configurations; numerical simulations, and fluid/kinetic(gyro-kinetic) hybrid models of plasmas. She is currently active in the area of MHD and hybrid simulations of the Field-Reversed Configurations, and numerical studies of MHD instabilities driven by the energetic neutral beam ions in NSTX.

Dr. Belova was the recipient of the Katherine E. Weimer award in 2005.